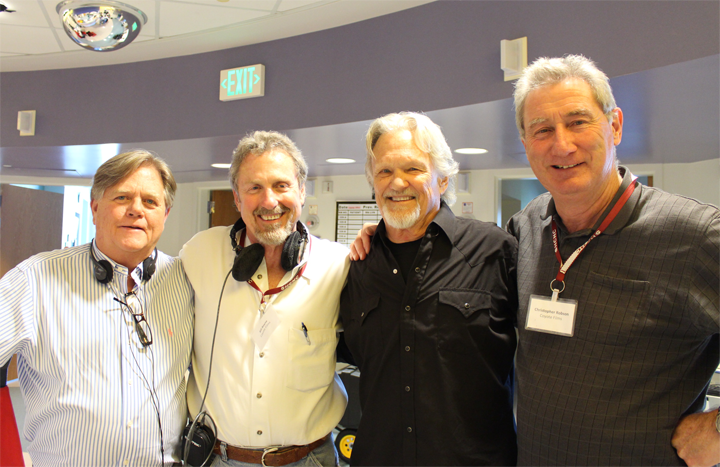 William Criswell and William Bayne have lent their unique talents to hundreds of commercials, television specials, films and documentaries. Their clients have included Fortune 500 companies, non-profits, political figures and issues of the day. Among their many honors are the NY Art Directors Club Award, the 2001, 2003 and 2009 Freddie Awards, numerous Pollie Awards, recognition at the SF & Houston International Film Festivals and the 2009 BLUE Ocean Film Festival, as well as a number of Tellys and Addys.